Bobby and his wife Beth along with their two teenage daughters live in Franklin, TN. Bobby came to BCC in April of 2017, bringing over 20 years hospitality experience. He has successfully managed and grown restaurants with total revenues very comparable to BCC. These restaurants provided superior customer satisfaction by focusing on leading food trends and exceptional service. He was the face of these organizations and the CMO or Chief Marketing Officer. Bobby supports and directs the excellent staff to make BCC even more special for our members. 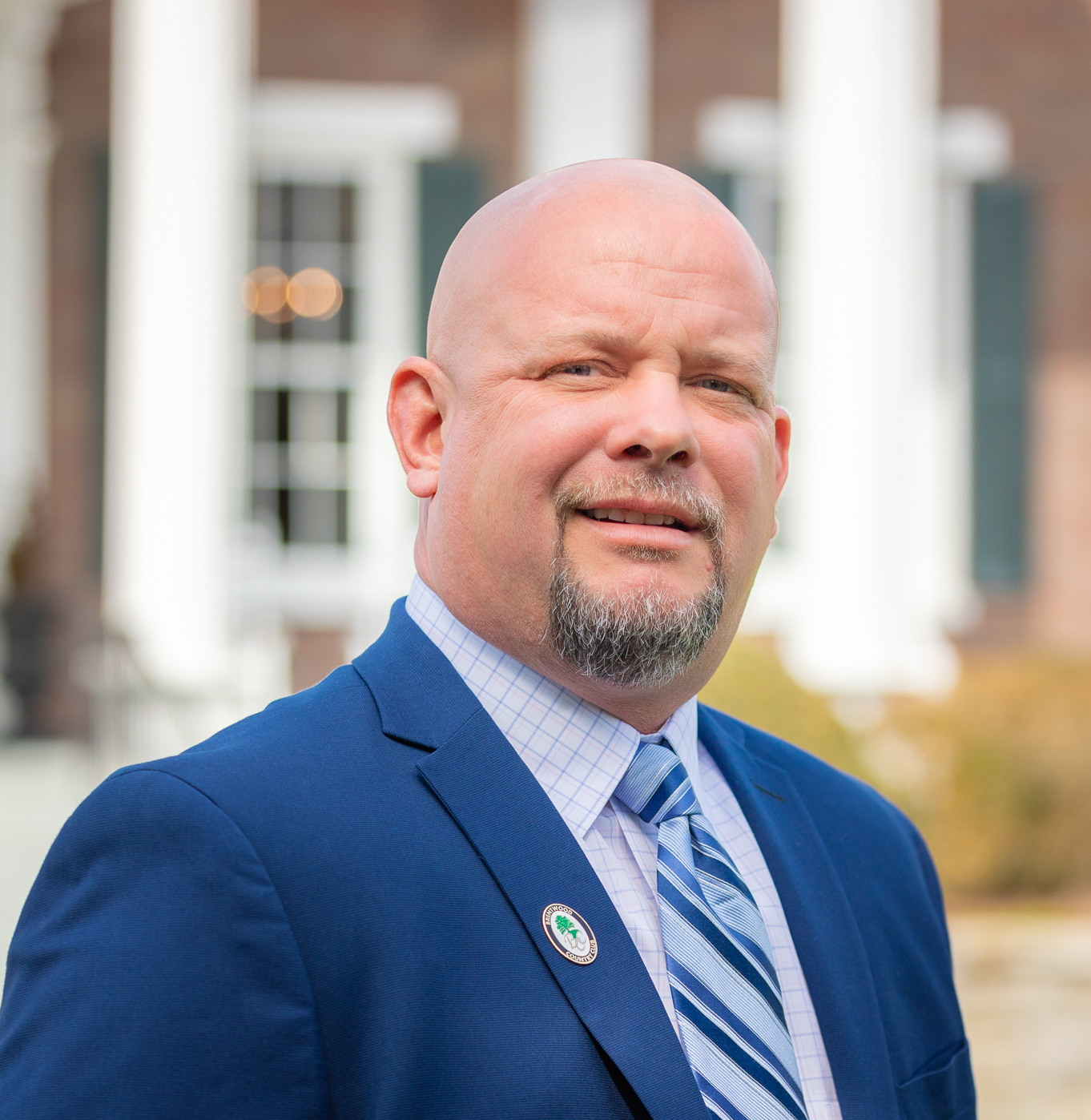 Johnny is only the 2nd Director of Golf that BCC has had, behind the late Herchel Spears. He is respected for much more than just his tenure at BCC (over 35 years), across the state of Tennessee and the nation PGA pros hold Johnny is the highest esteem for his acumen about leading a country club's golf program. He received the Tennessee Section Golf Professional of the Year in 2010. He also received the Middle TN PGA Chapter Golf Professional of the Years 2008, 2009, 2010 and Chapter Merchandiser of the Year in 2006. He serves on the Tennessee PGA Section Board of Directors from 2008 to present, currently serving as President. He serves on the Tennessee Golf Foundation Golf Foundation Board since 2012.

He is Class A PGA Professional gaining membership in 1987. 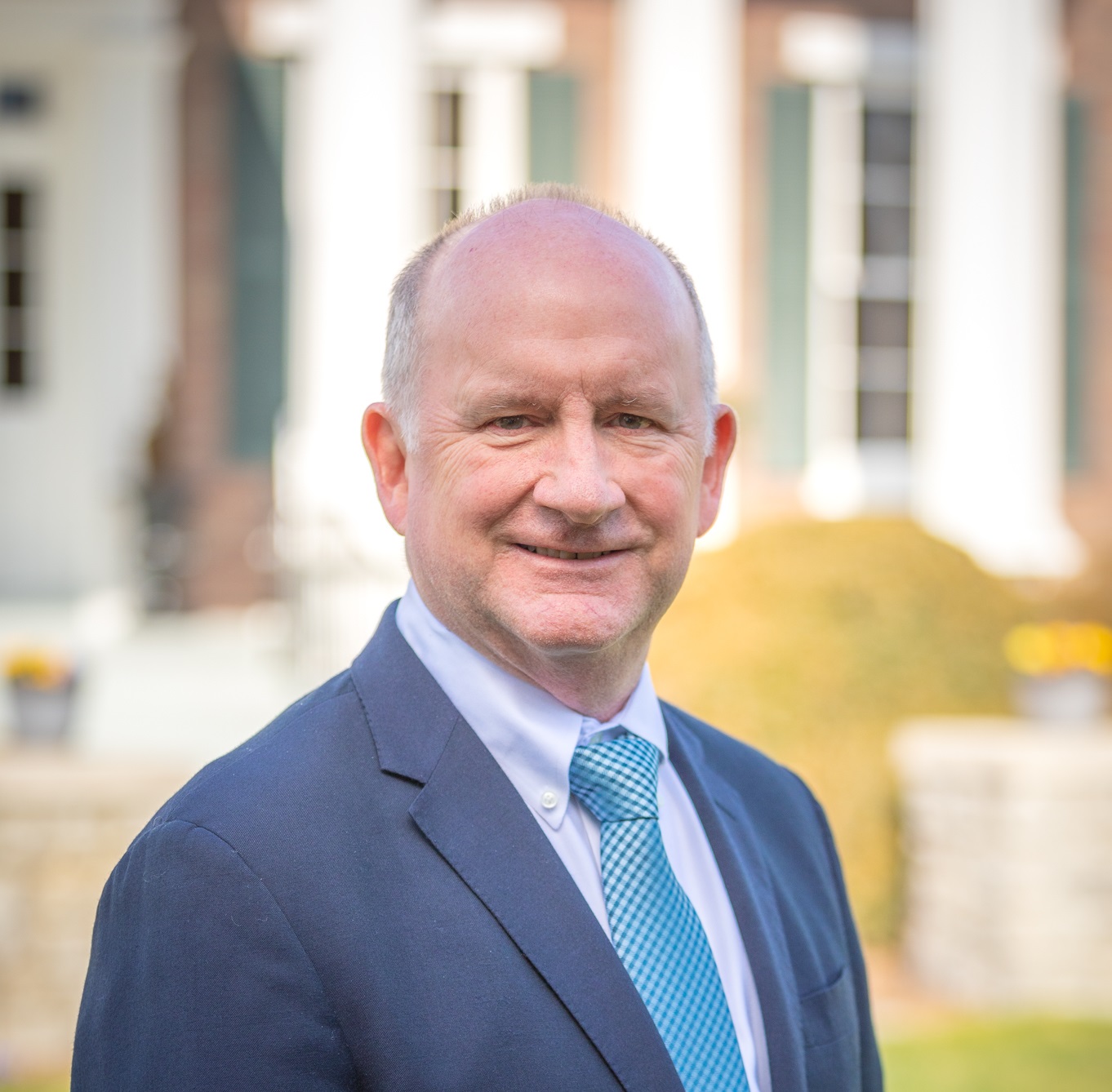 Chef Perry took the helm in the Brentwood Country Club kitchen in 2021. He is a Vermont native who has lived in Nashville since 1994. Chef Perry attended New England Culinary Institute and worked in the Virginia and Cape Cod area while a student. He met his wife of 27 years, Lori, who was also attending NECI. Lori is also a certified, award-winning pastry chef. Chef Perry’s first Executive Chef Position was at the Hermitage Hotel. When presented with the opportunity to take over as Executive Chef for Hillwood Country Club, Perry made it his culinary home for 16 years. After HCC, Chef Perry was the Food and Beverage Director and Executive Chef at Old Waverly Golf Club in West Point, Mississippi. He had the pleasure of leading both Mossy Oak Golf and Old Waverly’s culinary departments. Chef Perry has worked with several Master Chefs: Patrice Boely, Marco Pauvert, Roger Verge, Luciano Parolari, and Michael LaBourne, along with several Iron Chefs. 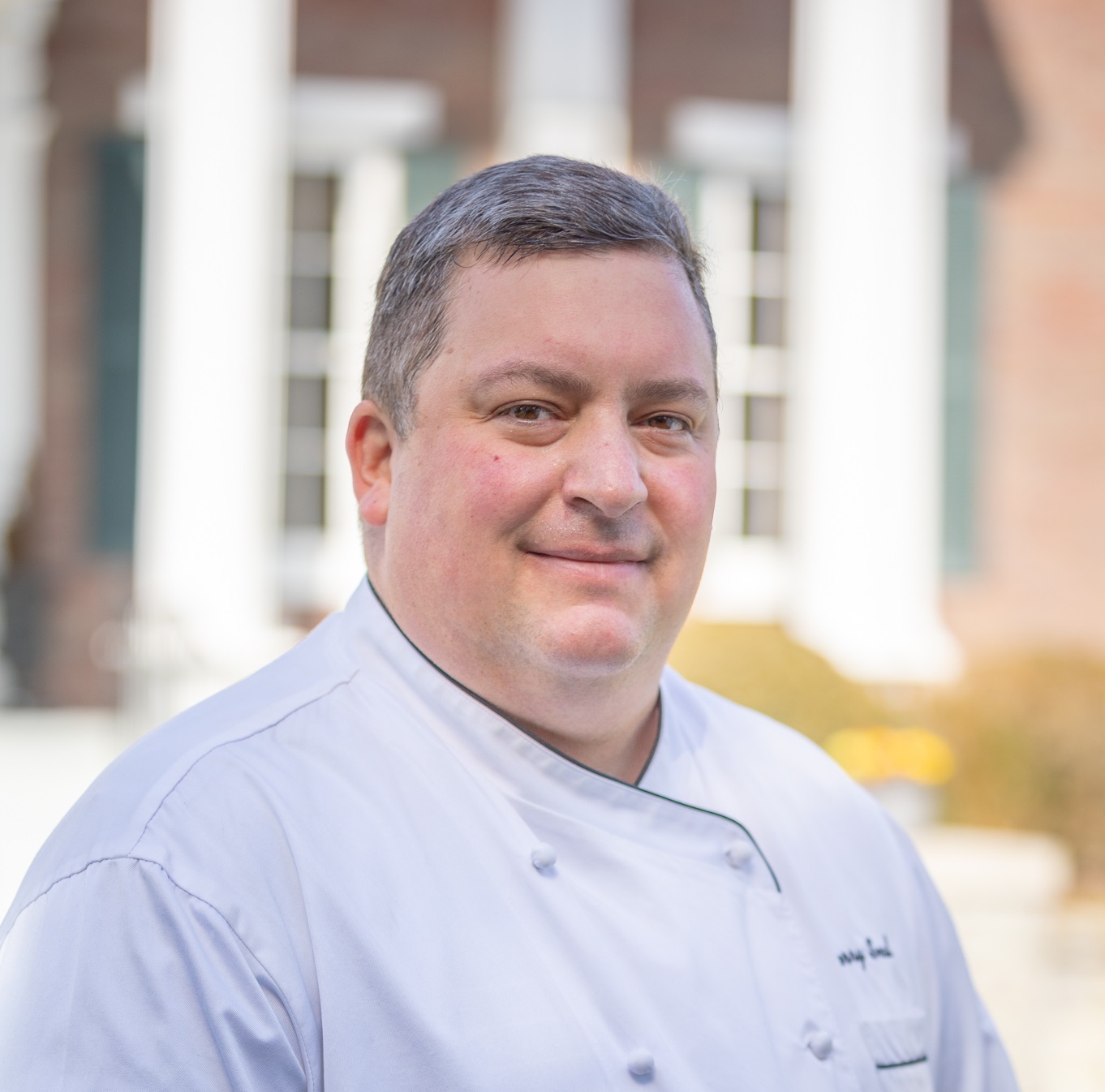 Alex started with BCC in 2017 as the club’s Membership Director. Two and a half years into tenure at the club, he was promoted to Assistant General Manager. Prior to his time with BCC, Alex was director of the regional office for an ad-agency headquartered in Louisiana. Ahead of that he climbed the ranks working through various roles in hospitality, marketing, and specialty retail. After leaving South Florida for school in 1996, he arrived in Nashville and attended Welch College. Alex and his wife of over 20 years, Jenn, live in Thompson Station with their two daughters.

Alex is active in the Williamson County Community, serving in the children’s ministry team at his church, at Habitat for Humanity events, has served as a commissioner for a local sports association, and coached for Williamson County Schools. He volunteers his time as a coach for his daughter’s team, teaching valuable lessons to the kids about teamwork, character, and sportsmanship. 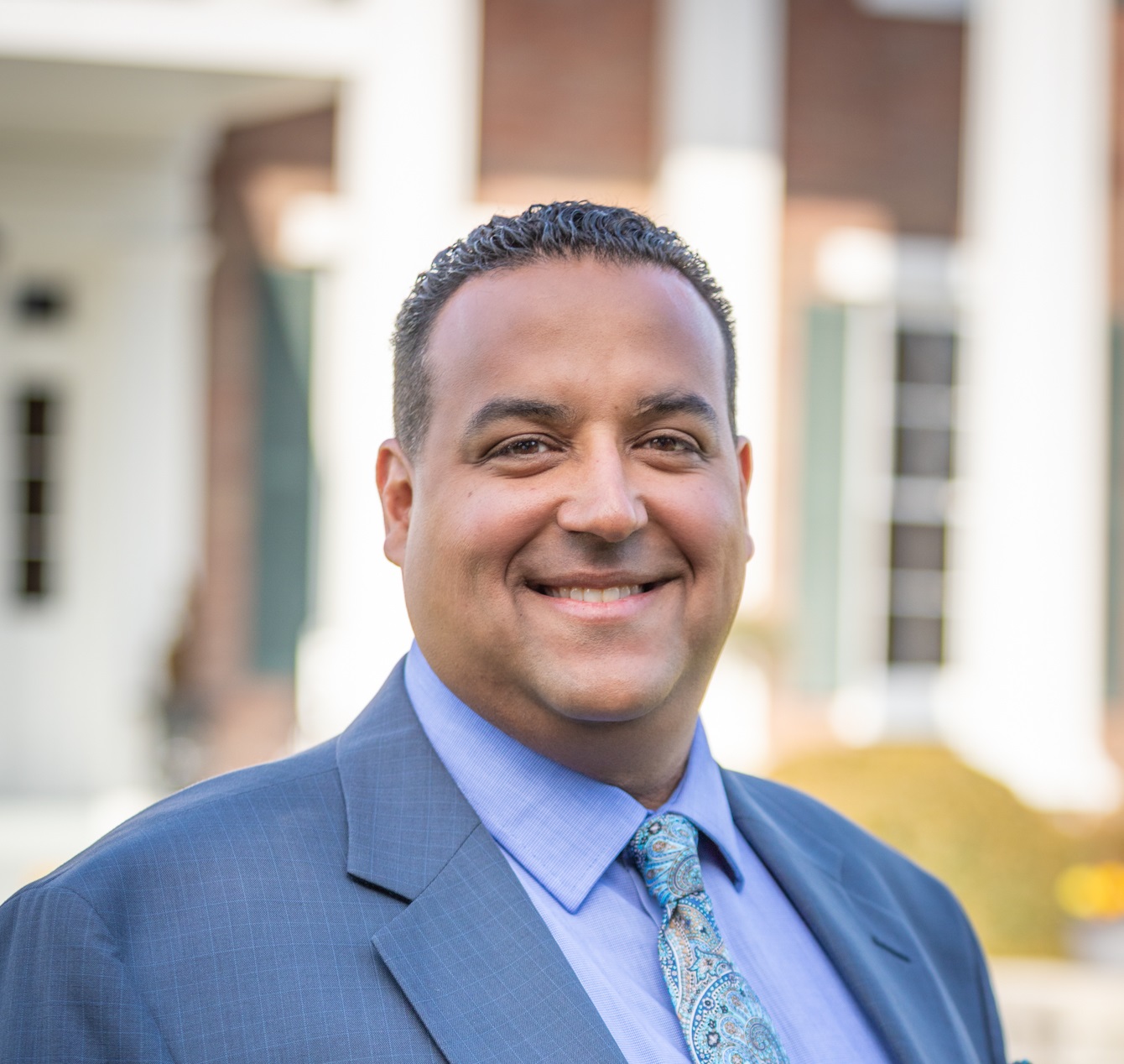 Tommy comes to us from Tennessee Grasslands Golf & Country Club (formerly Foxland Harbor CC) in Gallatin, Tn. Tommy has been the Assistant Golf Professional for the past two years at Grasslands moving to Nashville in summer of 2017. Tommy was at the River Course at Kiawah Island Club in South Carolina from 2010-2017 as an Assistant Golf Professional. He has an Associate of Science – Golf Operations and Management degree from the Golf Academy of America in Orlando,Fl. He is a Class A Member in the PGA of America obtaining membership in 2016.He is a US Kids Golf Certified Coach since 2015. Tommy was originally born in Prince Frederick, MD but grew up in Charleston, SC since the age of six.Tommy is married and his wife, Jennifer, is also originally from Maryland. They met in Martinsville, VA in 2007 and have been married since 2013.Jennifer is an Oracle Consultant currently working on a project with the City of Nashville. 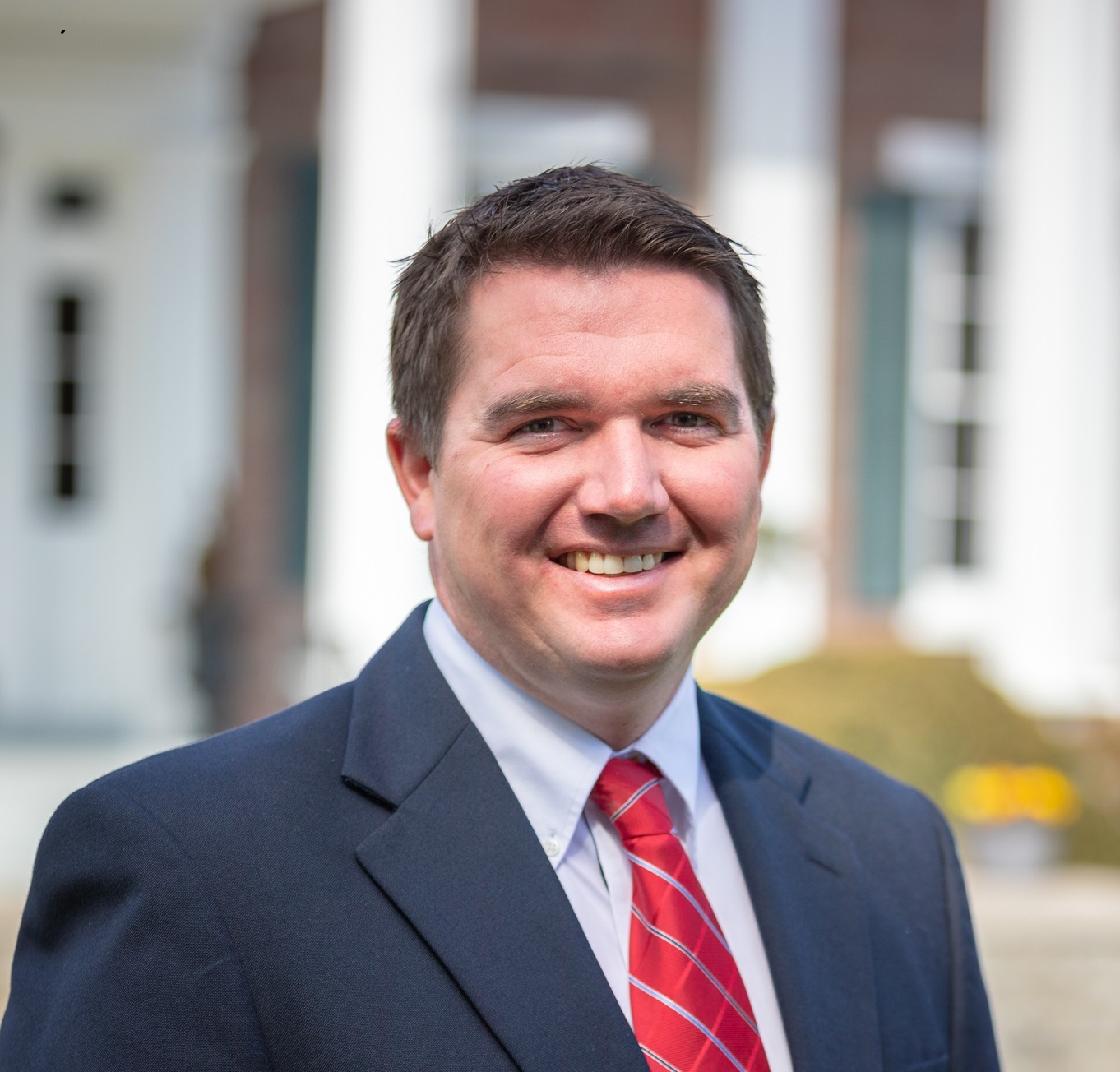 First Assistant to the Director of Golf, PGA Professional

Skyler was born and raised in Spring Hill, Tennessee. He graduated from the Mississippi State University PGA Golf Management program in 2020 and has a Bachelor of Business Administration with a Marketing concentration. Skyler spent 17 months interning at various courses, including Peninsula Golf and Racquet Club in Gulf Shores, AL, Old Hickory Country Club, and Brentwood Country Club. Skyler returned to BCC this year full time in his first role as a Class A PGA professional, obtaining PGA membership in 2021. 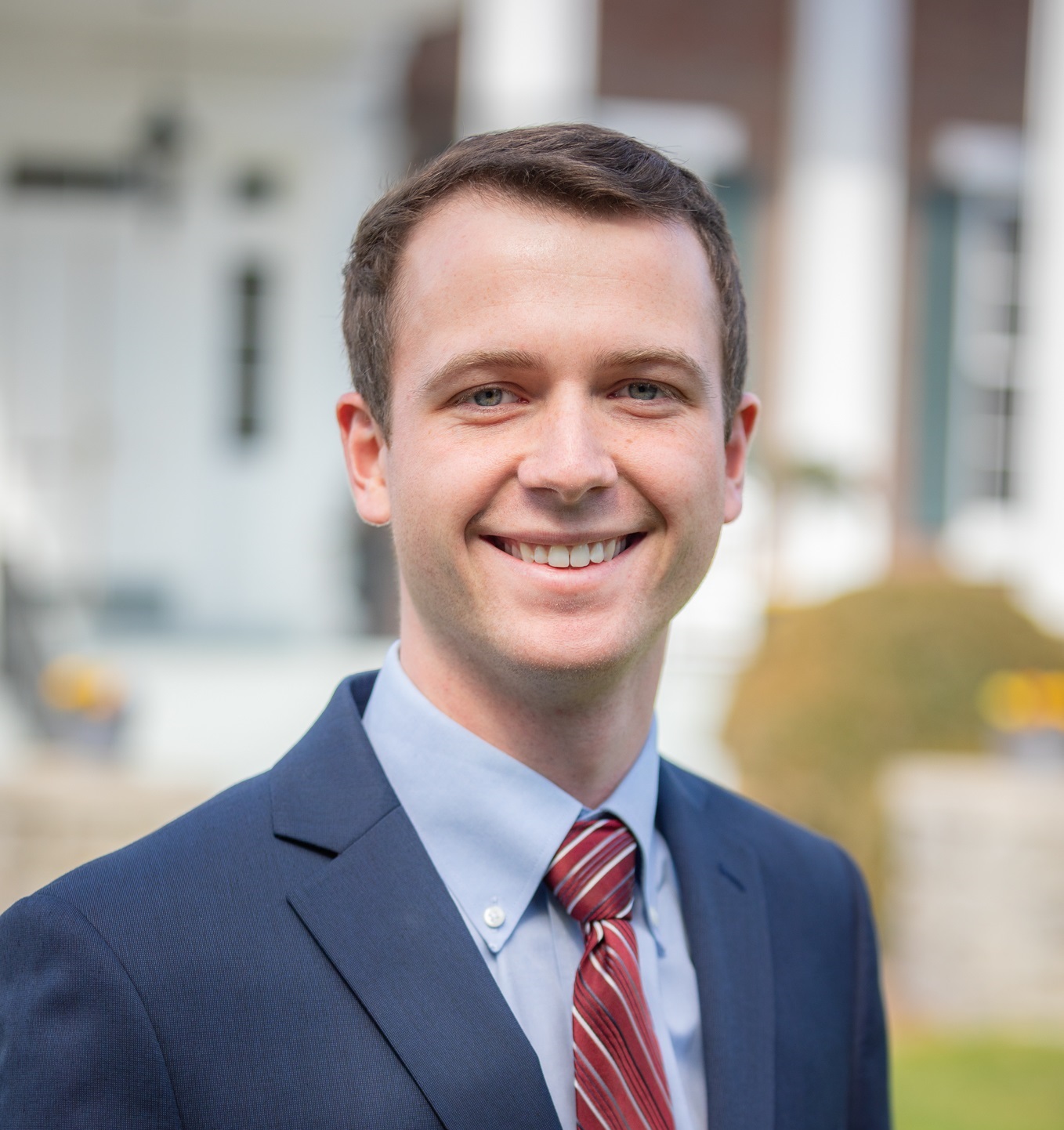 2nd Assistant to the Director of Golf, PGA Professional

Andrew was born in Manchester, TN, and grew up in Cincinnati, OH. He attended Lipscomb University and graduated in 2009 with a B.S. in Exercise Science. Andrew joined the BCC staff in 2009 as the Outside Service Supervisor. He is currently a Class A PGA Professional and is a Nike Staff Professional. 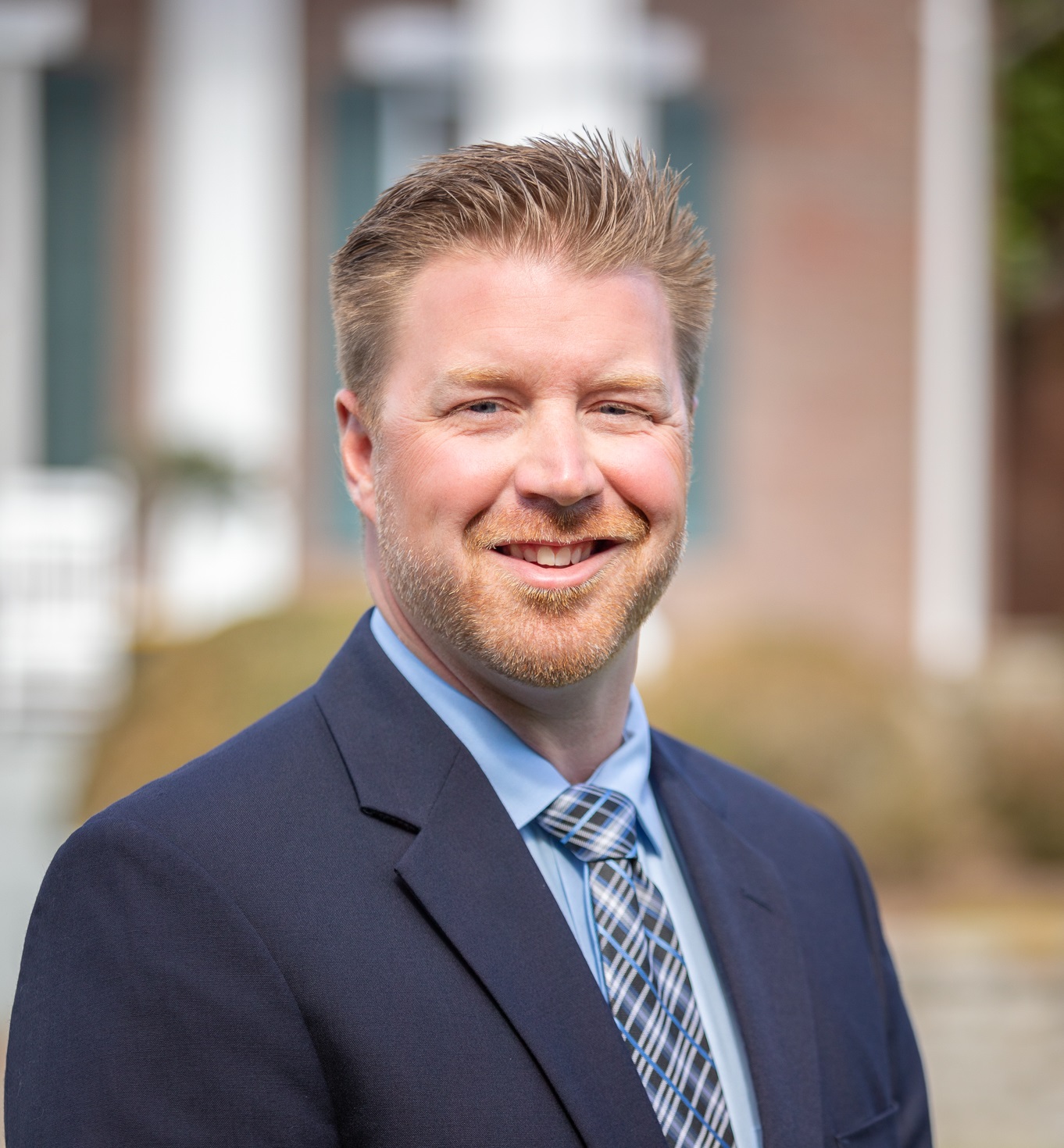 Lisa is an Ohio native, but has proudly called Tennessee home since 2001. She earned a Bachelor of Science degree in Accountancy from Miami University in Oxford, Ohio as well as an MBA from Case Western Reserve University. Prior to joining BCC, she served as Director of Finance at Brentwood United Methodist Church from 2009-2014. Before that, much of her 20+ career was in the manufacturing industry in various positions from staff accountant to plant controller. Lisa and her husband, Scott, live in Franklin. They have two adult children, son Alex and daughter Rachel. 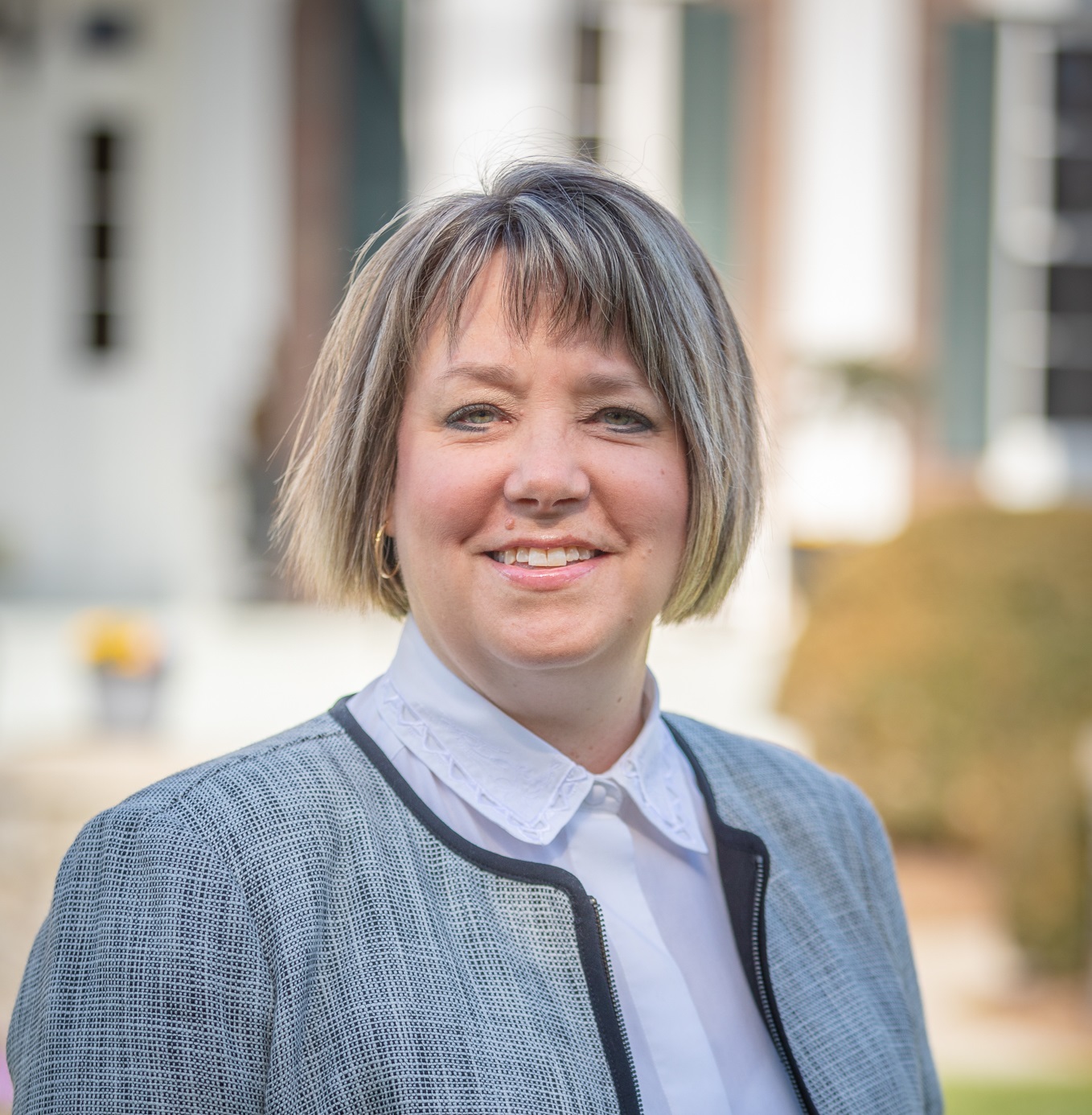 Melissa began her role at BCC in January of 2013. She moved from South Carolina to Tennessee in June of 2010. She was the secretary to the Principal of Instruction at Irmo High School in Columbia, SC prior to her move to TN. She has two adult daughters, Ashley and Haley. Her husband, Steve, retired with UPS in 2018. Melissa misses being close to the ocean but enjoys living in Tennessee. 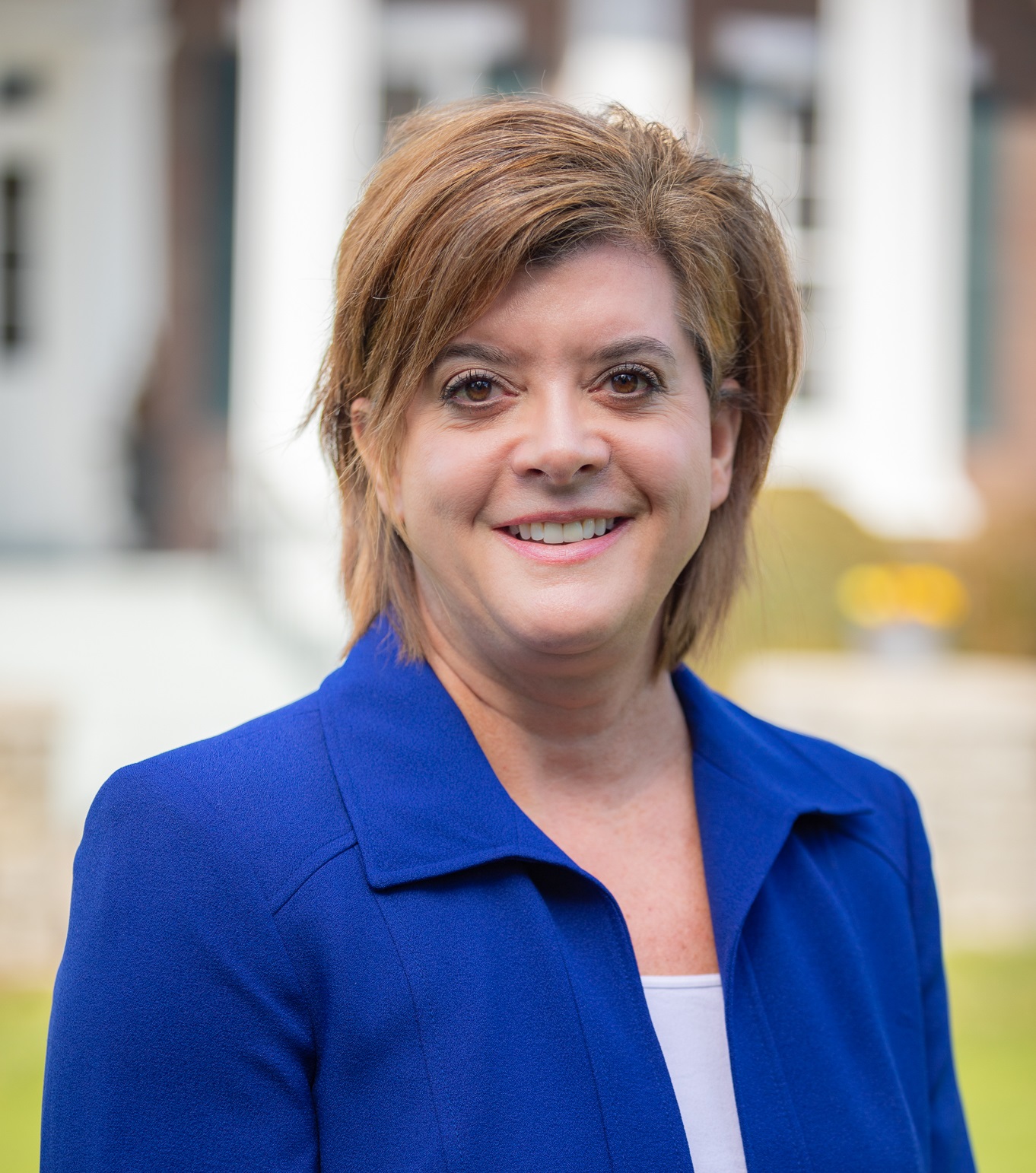 Courtney started with BCC in 2009 and is currently the Events Director. Most recently, Courtney served as BCC’s Membership Director. Prior to BCC, Courtney was the Membership Director at the Nashville City Club. After leaving the suburbs of Boston for school, at the University of Mississippi, she graduated with a Finance degree. 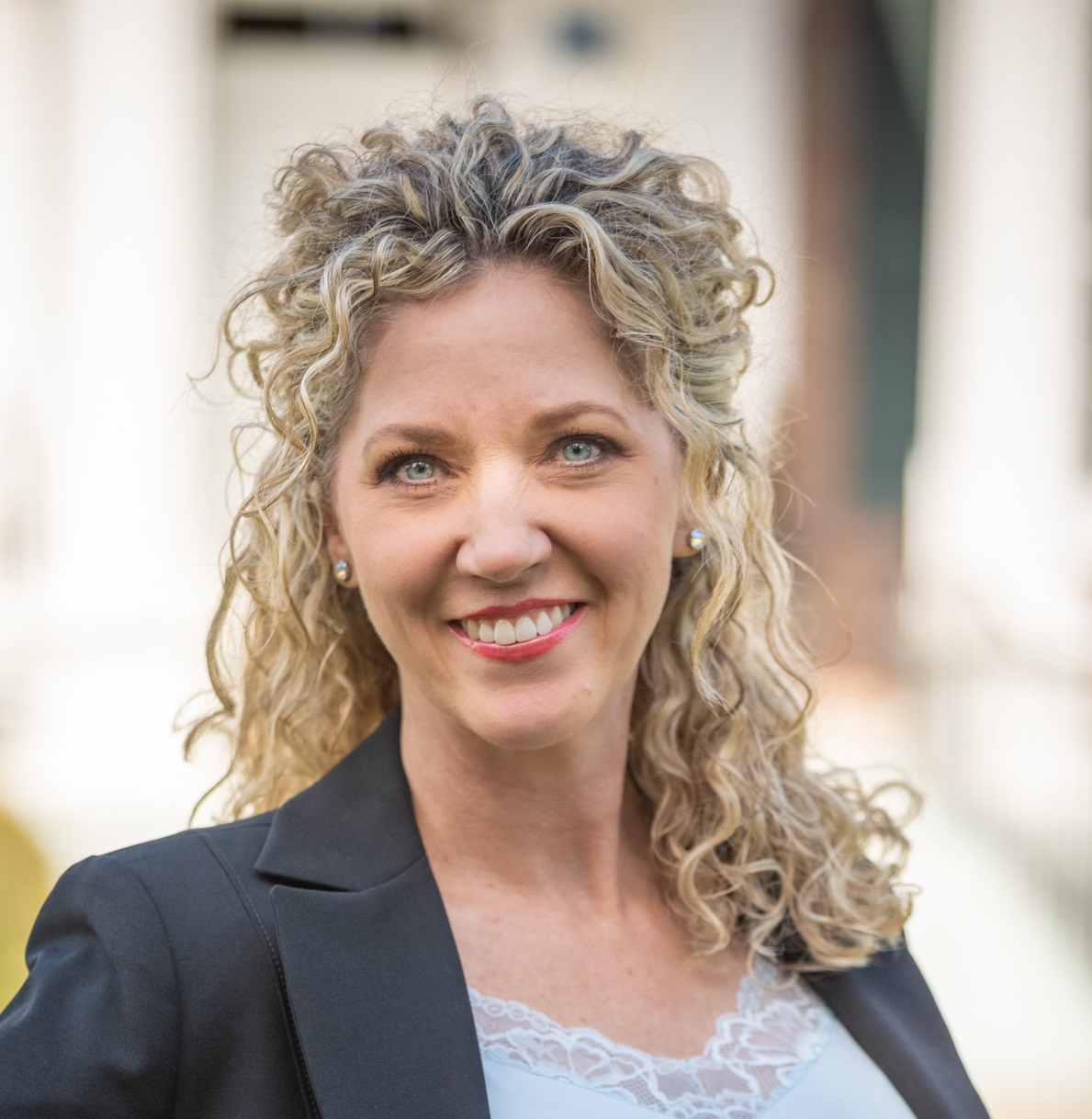 Tiffany started with BCC in 2014 as a sever and bartender, working her way up through the ranks to club room supervisor. Tiffany was promoted to Dining Room Manager in October of 2019 to lead the club room staffs.

She graduated locally from Brentwood High School in 2007, then obtained her certification as a Radiology assistant in 2009. Later, she became a Bar Manager at Chuy's in Cool Springs. The next several years she worked on obtaining her Bachelor's in Business Administration from MTSU graduating in 2013. The following year she sought a position with BCC and the rest is history.

Tiffany exudes confidence and has a spirit of service. She consistently gives the membership family at BCC an excellent member experience. 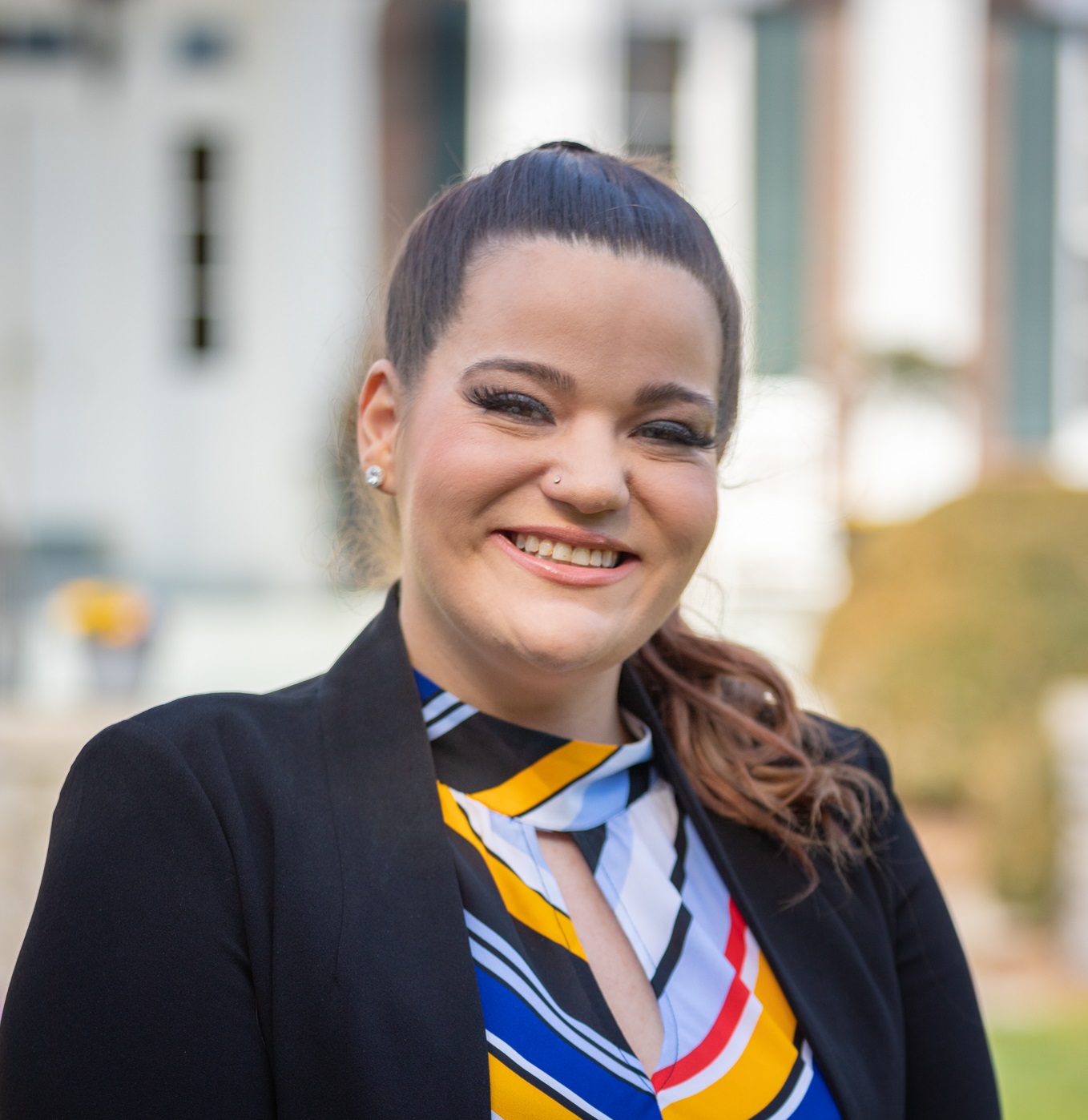 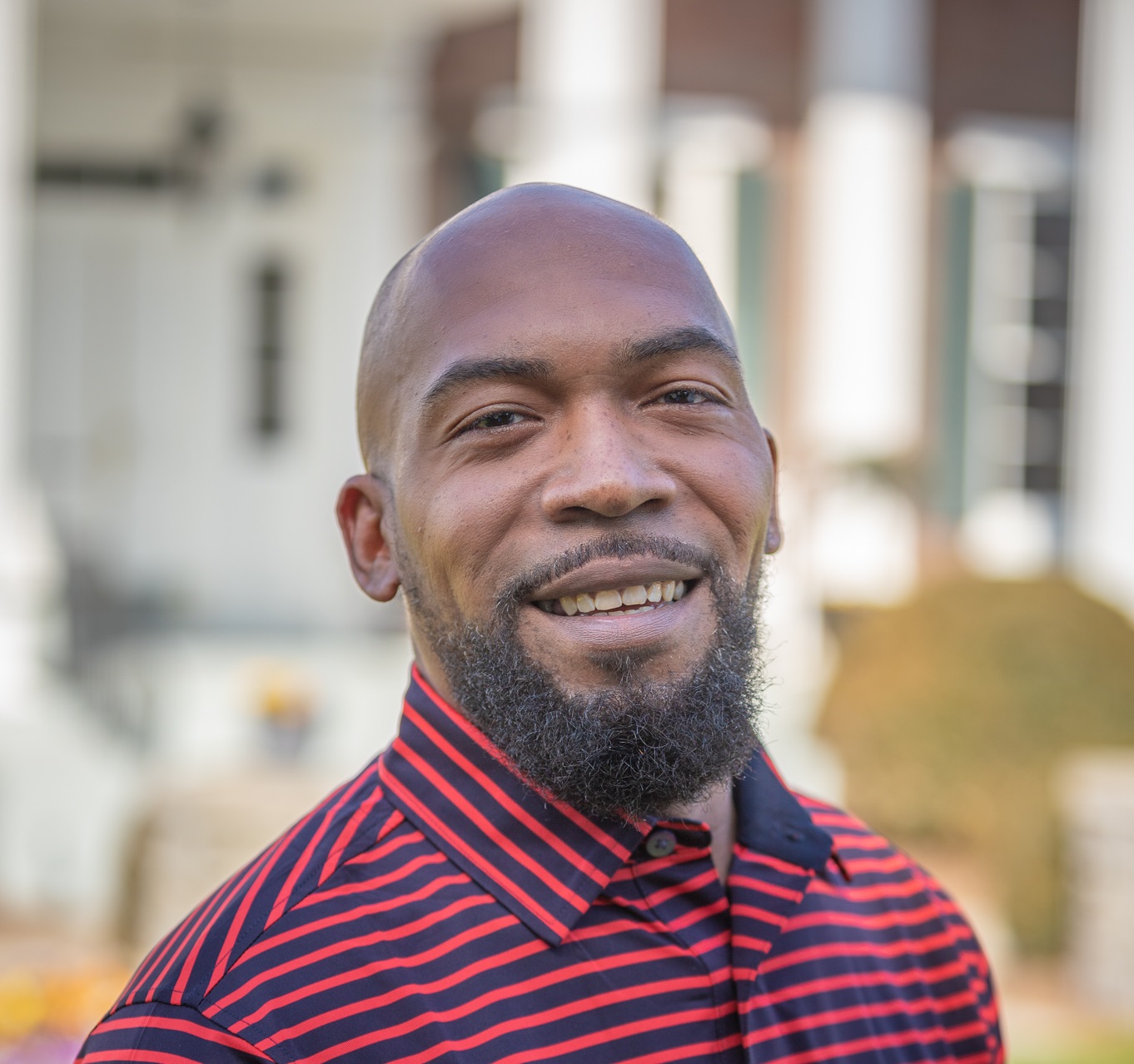 Brad has 17 years of experience in Golf Course Maintenance including 14 years at Richland Country Club and three years with his company, Erickson Turf Service. During these past three years, Brad’s company has worked 13 area golf courses including five private clubs in Williamson County. Brad is known for providing outstanding playing conditions while executing significant course improvements. In addition, Brad has been a PGA Professional for 14 years. He’s a graduate of Ferris State University in Michigan with a B.S. Business-Marketing/Professional Golf Management. 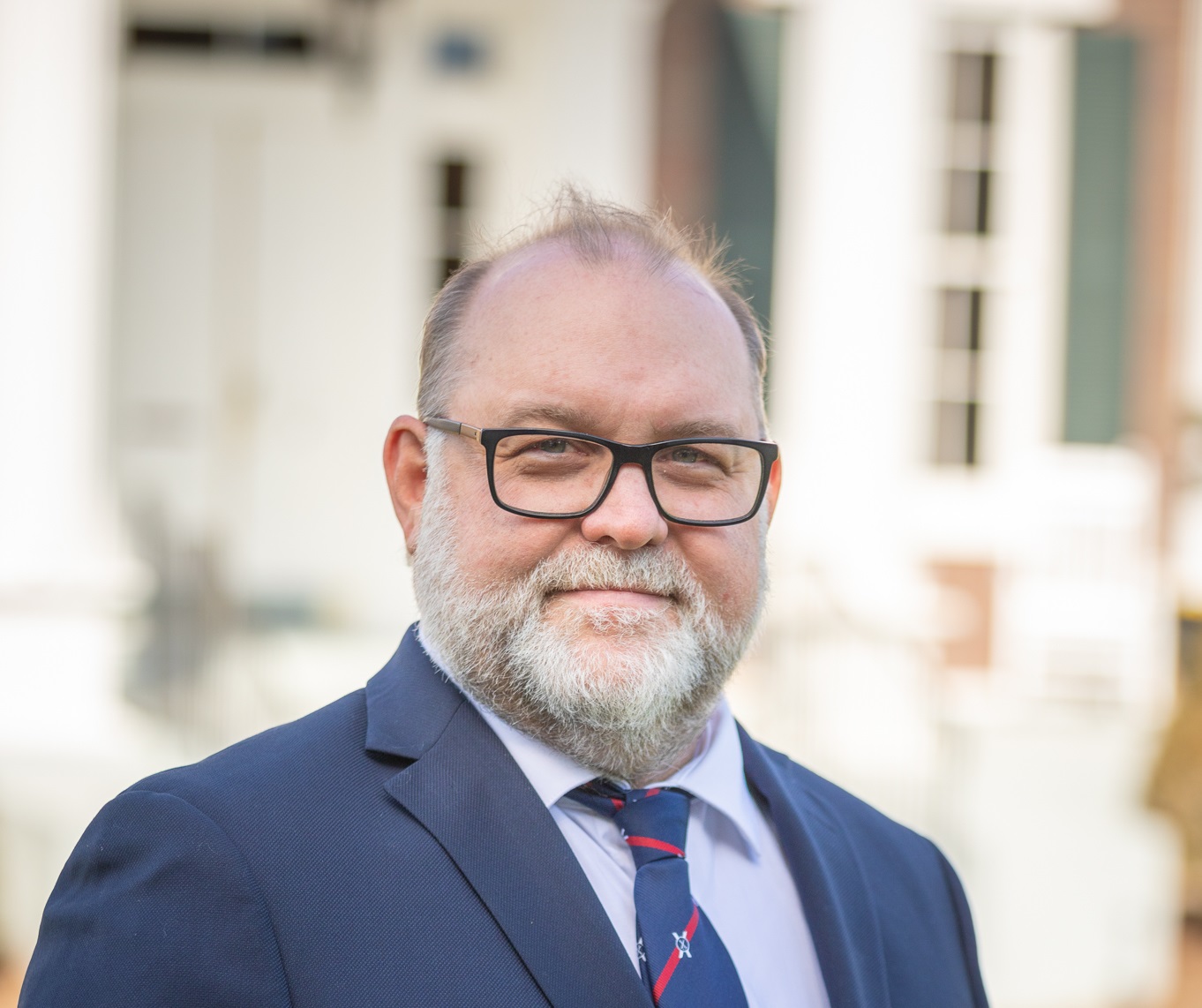 Blake has been with Brentwood Country Club for 6 years. He was born in Monroe, LA and currently resides in Columbia, TN. Blake has an associates degree in horticulture technology from Columbia State. He worked at Dixie Oaks Golf Club for 4 years before coming to Brentwood Country Club. Blake plans on being a Golf Course Superintendent in the future. 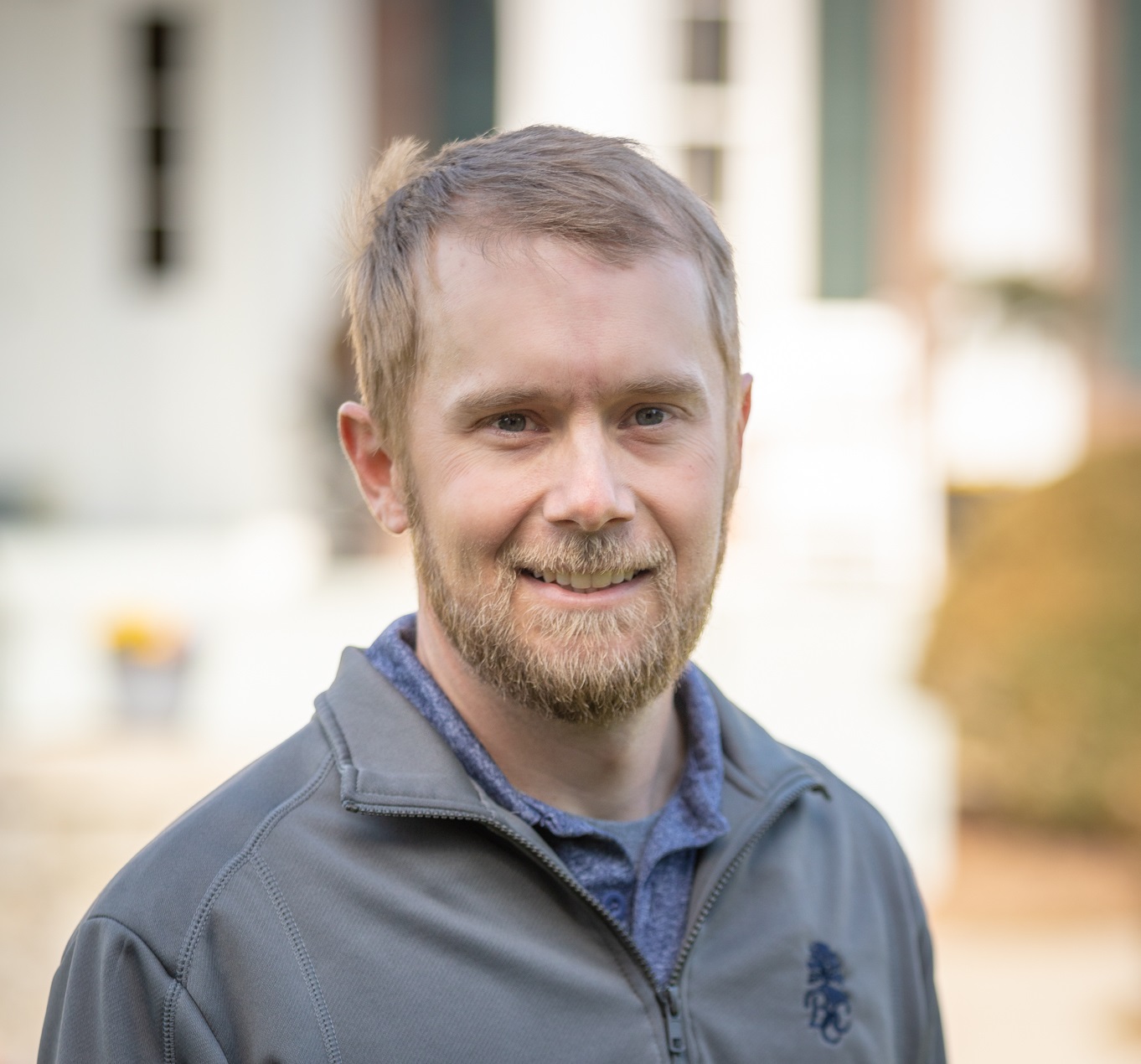 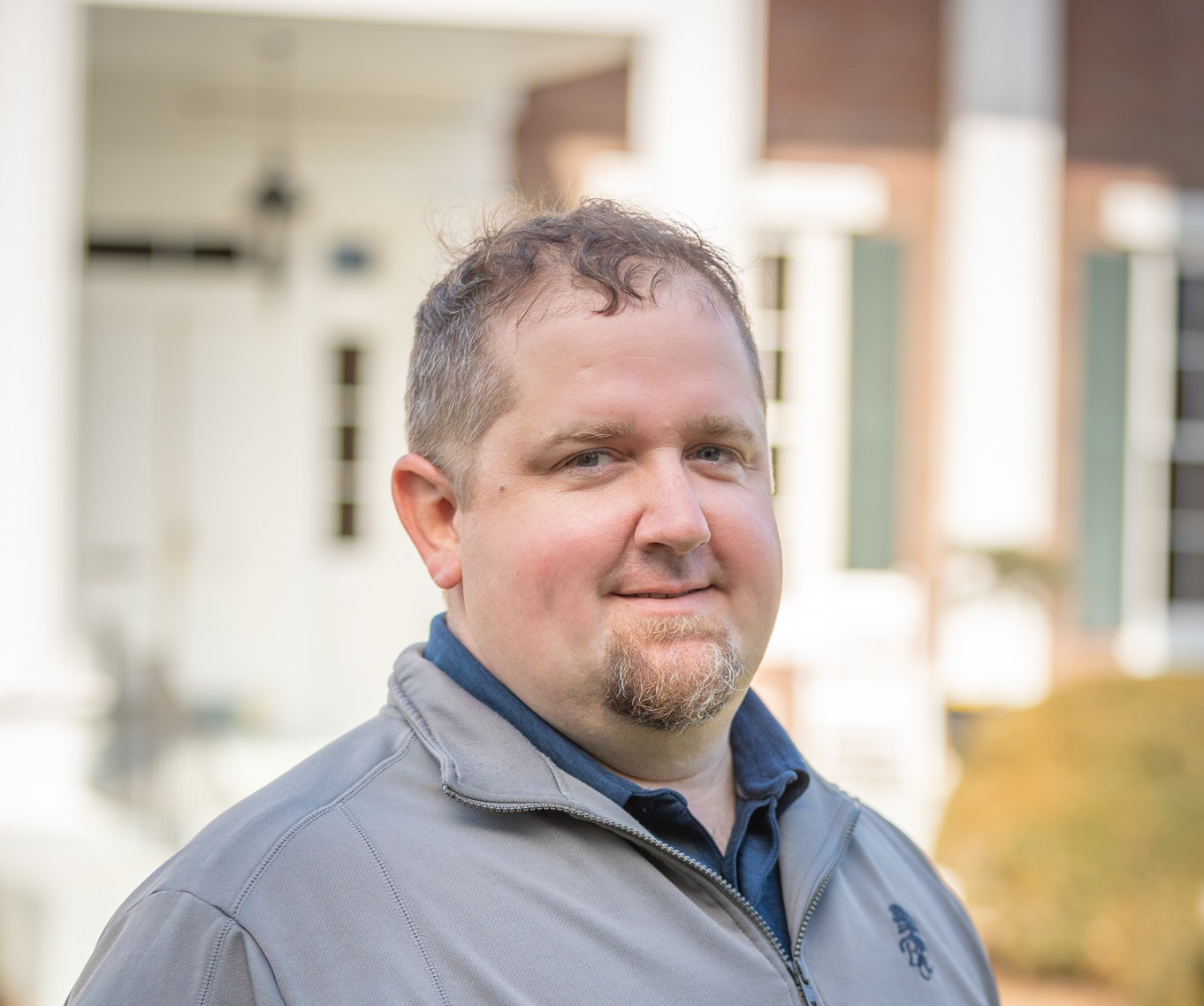 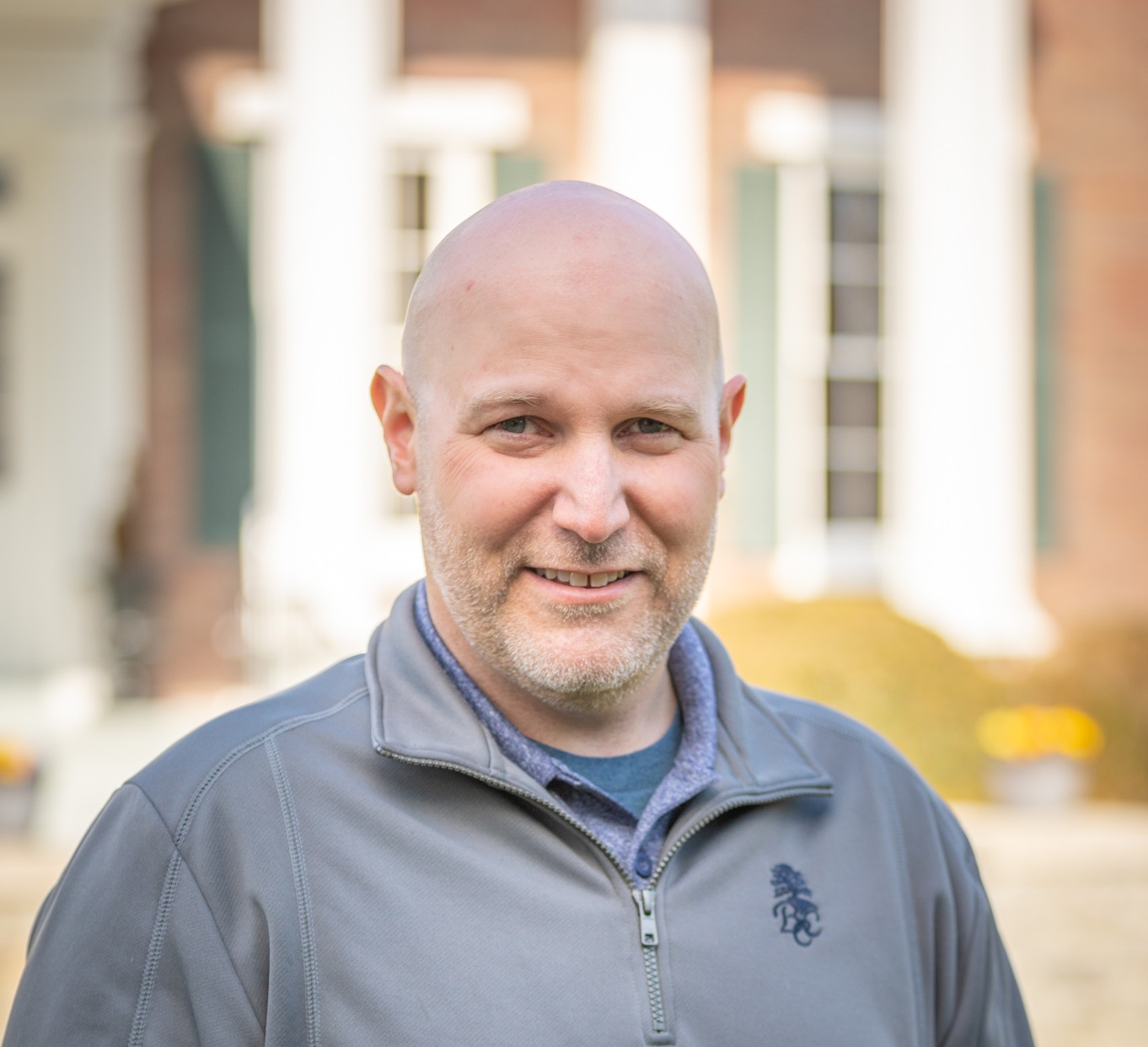 Joe joined the BCC team as Head of Maintenance in June of 2002. He was born in Union, SC and developed his craft through various schools in the South Carolina area. Joe has 25 years of experience in general maintenance but specializes in carpentry, electrical and plumbing. He loves his family, especially his granddaughter, grandson, and great-grandson. 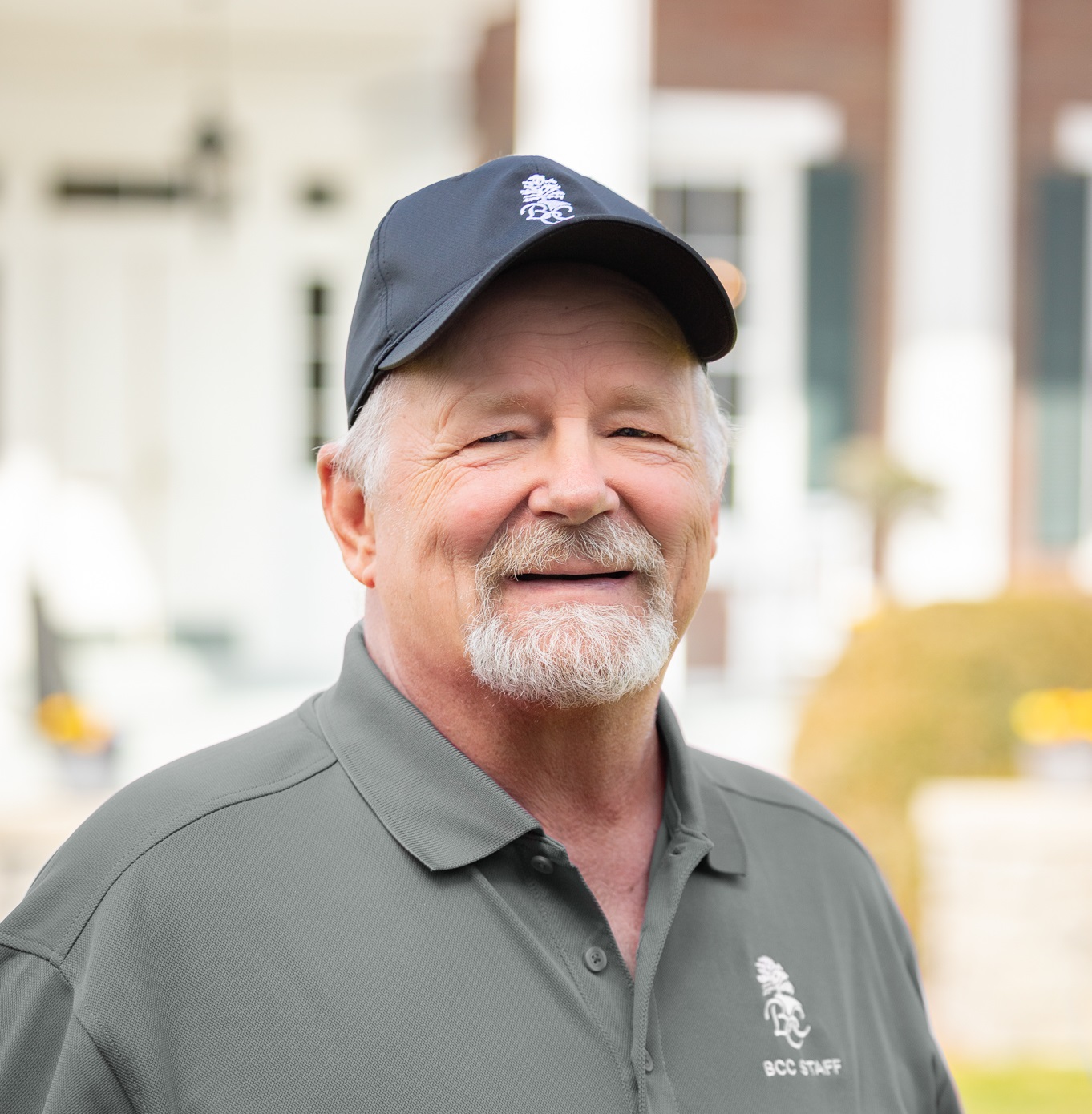 Ray Domerese joined the BCC team in January of 2020 as Facilities Manager. Ray has extensive experience in residential and commercial facilities upkeep and repair. Ray was a stone mason by trade, as was his father, and decided to expand beyond masonry in his career. 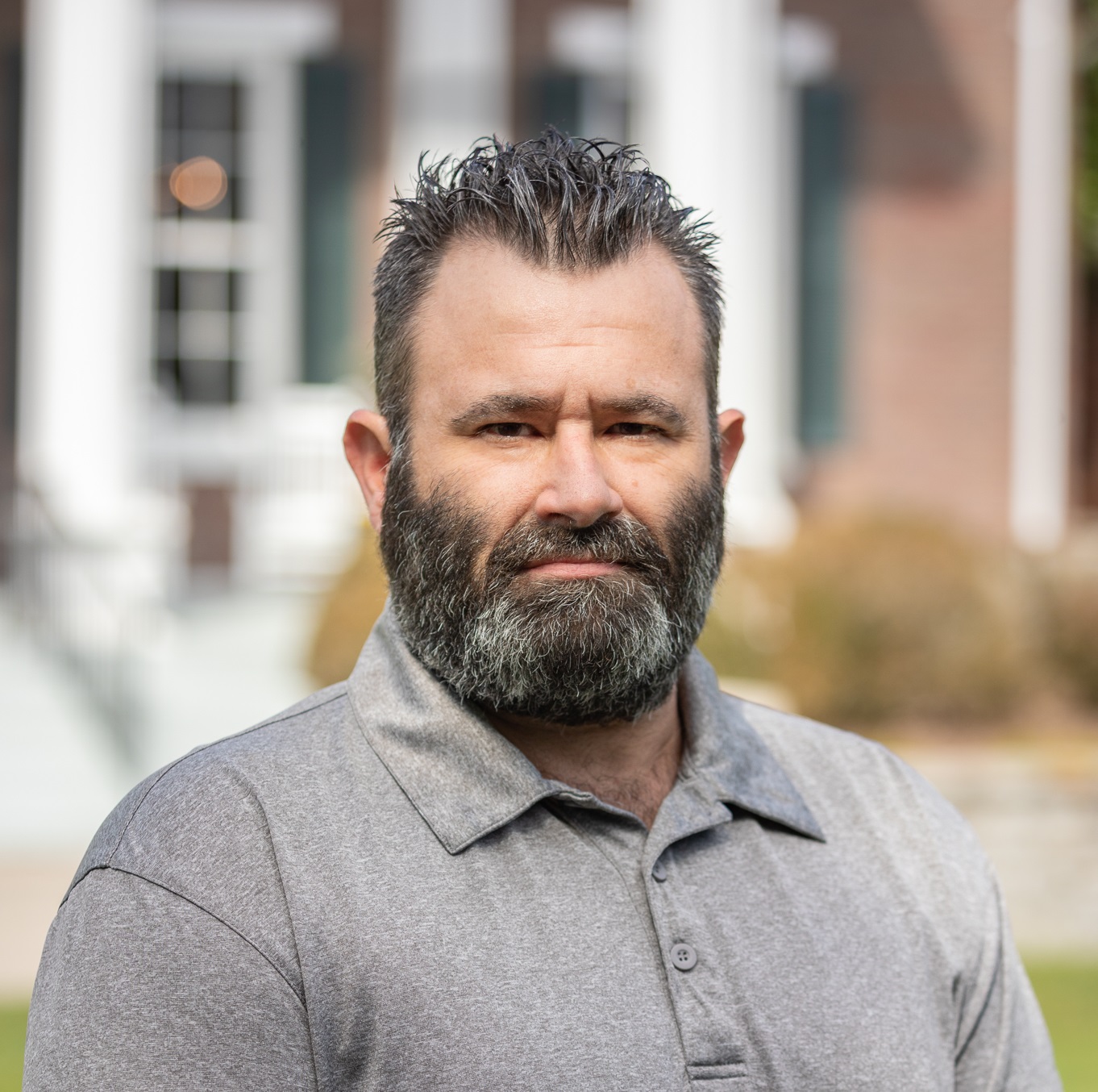